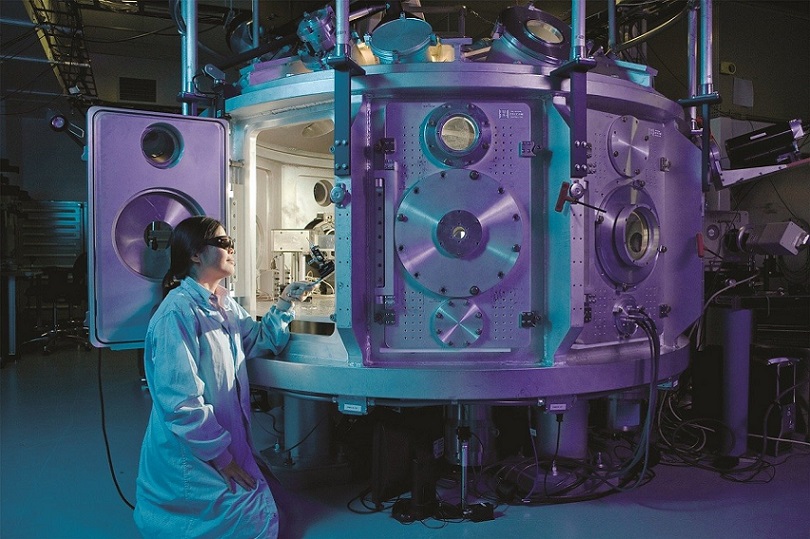 They are controlled and managed environments that are used in testing the stability, practicality, and endurance of:

The basic design of test chambers is usually a controlled enclosure that emulates similar conditions to the environment that the object will encounter during use.

They can also be programmed to test extreme conditions such as:

The test chambers can also be designed to test the limits of an object through repetitive forces such as vibration, compression, and destructive impacts. There is a burst test, where the measurement is taken at the point where the item breaks to mark its endurance point under pressure. The test chamber is also used for:

READ  Get a Good Compliance Manager for the Company

Types of tests done in the Test chambers

Prototypes of objects are subjected to tests during the research and development phase. The prototypes will be subjected to a variety of climatic conditions simulating normal weather patterns. This is the point where defects are detected, and the appropriate correction is noted.

The types of tests include:

Applications of test chambers in industries

Test chambers are used in the study of products. They offer convenient and economical methods to study products during the development and production stages. Test chambers are involved in manufacturing industries ensuring good levels of quality.

Business
Disclaimer: The views expressed in the article above are those of the authors' and do not necessarily represent or reflect the views of HighlightStory.com.

READ  Why to Outsource Your Medical Billing?
READ  Reasons Why Medical Dispatch Centers Need to Outsource Phone Answering Service
READ  Why Hiring a Medical billing Company?
READ  Keep These 4 Things in Mind When Choosing a Restaurant POS System
READ  Adjustable Pedestal Paver System: How is it better than a Normal Paver System