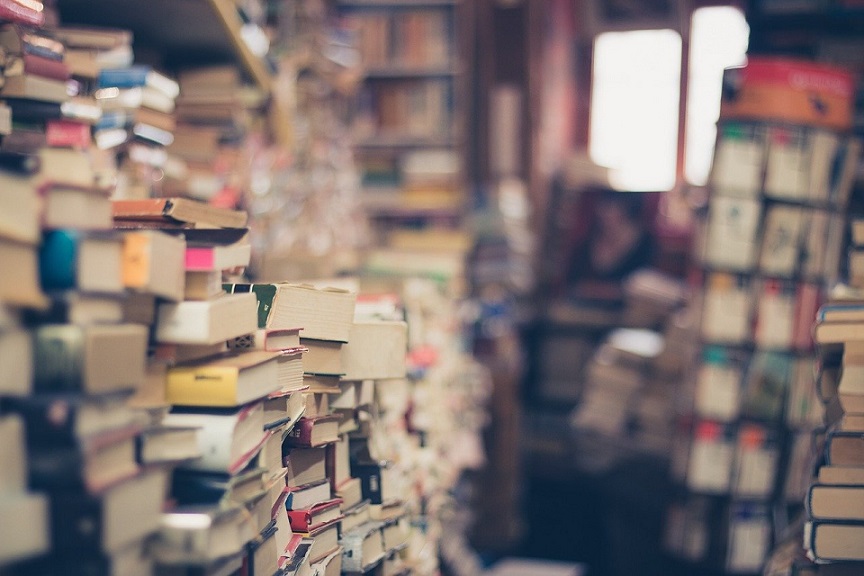 Today, we see measures are being adopted worldwide to provide education to underprivileged children and minorities. Still, a large percentage of the learners are yet to see the light of higher education. It’s a harsh reality that university access assumes a large sum of money. Hence, most of the students are unable to get a bachelor’s or master’s degree.  But, this is not the only issue.

To get a detailed insight into the problems faced by minorities like the Native Americans in the USA, or the Aboriginal Australians, read on.

Barriers Faced by the Minorities

Apart from the monetary issues, highlighted below are some of the significant hindrances that the minority students have to deal with.

Most often, students do not get proper education and assignment help right from the elementary schools. Out of the total number of students attending American public schools, 26.4% are Hispanics, 15.3% Black students and 1% Native Americans. Since most of them belong to an impoverished background; they often get enrolled at the institutions, where the quality of education is not up-to-the-mark.

This issue is even more prominent in the developing countries in Asia and Africa. Thus, when the time comes for applying for higher studies at esteemed universities, they are unable to crack the entrance examinations.

Students belonging to the minority sections are often subjected to discrimination due to the color of the skin, race, religion, etc. And this scenario is prevalent in universities around the world. There is a history of African Americans, Hispanics and Native Americans facing racism in the USA. In Australia, the experience is the same for the Aboriginals, and in the UK, the Asian British are often ridiculed at the university campus.

However, racism reports are found to be less nowadays. It is due to the initiatives taken by the governments to raise awareness on this issue. There has been an increase in the admission of the UK black students, almost by 50% from the year 2018. In the USA, 14% African-Americans apply for higher courses (2016) compared to 10% in 1976.

Due to their economic background, underprivileged children belonging to the minorities section do not have access to the Internet. Thus, they are unaware of the scholarship programs or the NGO-aided programs designed for minorities. As of 2018, 17.7% of the blacks in the USA were living below the poverty line. The figure is quite similar for the Hispanics, Native Americans. In fact, if you explore different countries, the picture is almost identical.

As you can imagine, they do not have access to Internet connections. And even if there are programs specifically designed to educate the underprivileged children, they have no knowledge about it. Thus, the need of the hour is increased awareness through public announcements, etc.

Most of the universities in the USA, UK and Australia favor students having a strong command over the English language. Thus, most of the students belonging from Hispanics, Native Americans, Aboriginal and Asian background aren’t able to make it to the big stage. These students have a different upbringing compared to what the majority of the learners are accustomed to.

As per UNESCO, 40% of the global population doesn’t get education in the language they speak or comprehend. Since many of the students are poverty-stricken; they cannot afford an extra course in the English language.

When the students from the minority background universities and colleges, they feel left out. This is because there is no one to share their ethnic background. Thus, after a few days, they feel overwhelmed as they don’t have any companions. Slowly, they become a victim of depression and other mental disorders.

This hampers their academic career as they begin to score poor grades. Frustrated, most of them drop out. However, there has been a decline in the overall dropout rates from 9.7 percent in 2016 to 5.4 percent in 2017.

Now that we know about the issues, it is time to address each of these problems. So, let us delve right into it.

What Are the Possible Solution to the Issues? 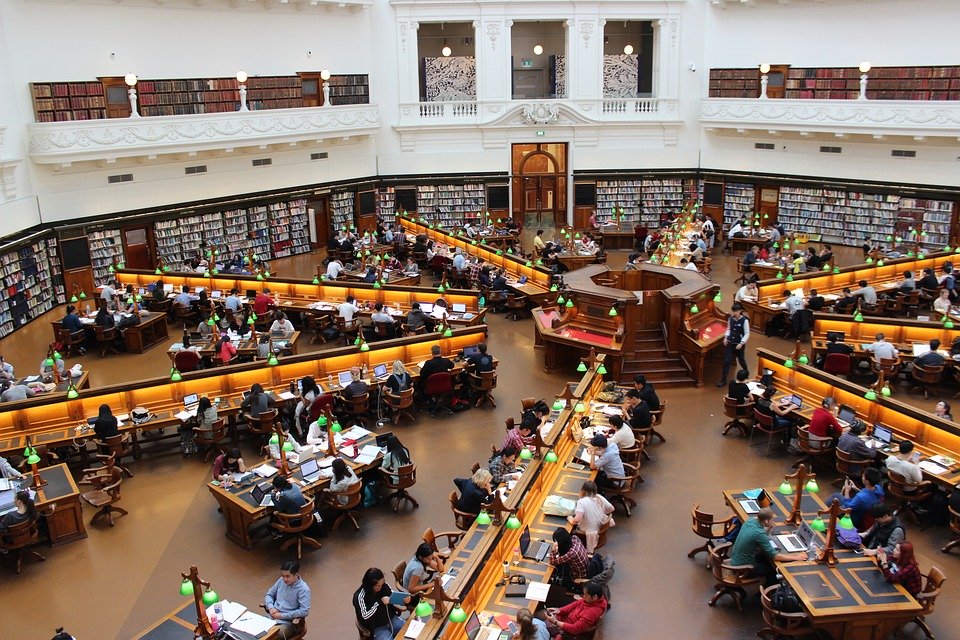 The steps that would lessen the hindrances faced by the students belonging from the minority section are highlighted below.

In order to enhance equity in higher education, admission policies need to be determined at a national and institutional level. If the higher education institutions are given a certain amount of leeway in forming the admission protocols, the minority students would benefit. Countries having deeply rooted social inequities like the USA, India and Brazil, have made special admission provisions for the underrepresented children. In Turkey, the background of the students is considered at the time of admission.

Governments across the world should take initiatives to provide higher education to the ethnic children, by establishing specialized universities. For instance, there are universities for the ethnic minorities in Australia, Mexico and New Zealand. Similarly, disadvantaged groups like the Native Americans in the USA and women in South Asian countries can now pursue higher education. So, programs need to be created to help minority children attend universities.

Policies need to be enforced by the governments so that higher education can be made affordable for the minority students. Thus, tuition, registration and examination fees need to be reduced. As per UNESCO, there are two strategies to implement this. The first strategy is to establish the ‘dual-track’ enrolments at public universities, where the minority students are exempted from paying the fees.  The second strategy is to encourage private institutions to offer degree programs.

If you have gone through the issues stated above, you might have realized that most students aren’t aware of the opportunities. Here, NGO-aided financial programs will help out the minority students immensely. Apart from financial assistance, most NGOs help with the enrolment process of the children. For instance, the motto of the Education NGOs in the USA involves bridging the gap between the privileged and the underprivileged. And, they also provide educational resources to the children so that they can fend off the cycle of poverty.

READ  How to Proofread Your Dissertation In Simple Steps?

Thus, if the steps discussed above are carried out successfully, there would be a day when inequity in education won’t exist. And, the ‘once minority children’ would be an asset to the country’s development rather than a liability.

Olaila Lee is a student counselor and an active blogger. She shares the issues faced by the students in her blog posts. Furthermore, she is the managing head at MyAssignmenthelp.com, where she supervises assignment help service provided by the experts.
Education
Disclaimer: The views expressed in the article above are those of the authors' and do not necessarily represent or reflect the views of HighlightStory.com.

READ  3 Things You May Grab for Competitive Exam Preparation
READ  5 Special Education Strategies for Teaching Students with Learning Disabilities
READ  Hot Career for the 21st Century: How to Plan a Career in Investment Banking
READ  Tips to Make your Toddler Love Homework
READ  Buy Argumentative Essay or Write it For Free

READ  3 Things You May Grab for Competitive Exam Preparation
READ  3 Strategies to Ensure Student Success and Engagement
READ  Hot Career for the 21st Century: How to Plan a Career in Investment Banking
READ  How to Proofread Your Dissertation In Simple Steps?
READ  Tips to Make your Toddler Love Homework