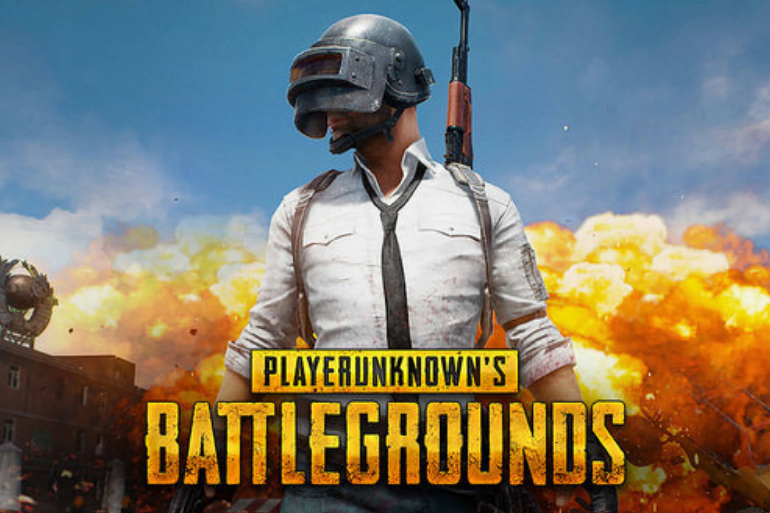 Player Unknown’s Battleground abbreviated as PUBG is an online royale battle game for multiplayer. This game is inspired by a Japanese movie Battle Royal in 2000 and PUBG; the mobile game app was introduced on December 20, 2017, for all major operating systems including Microsoft, Android, and iOS and now it has 400 million+ players in total. 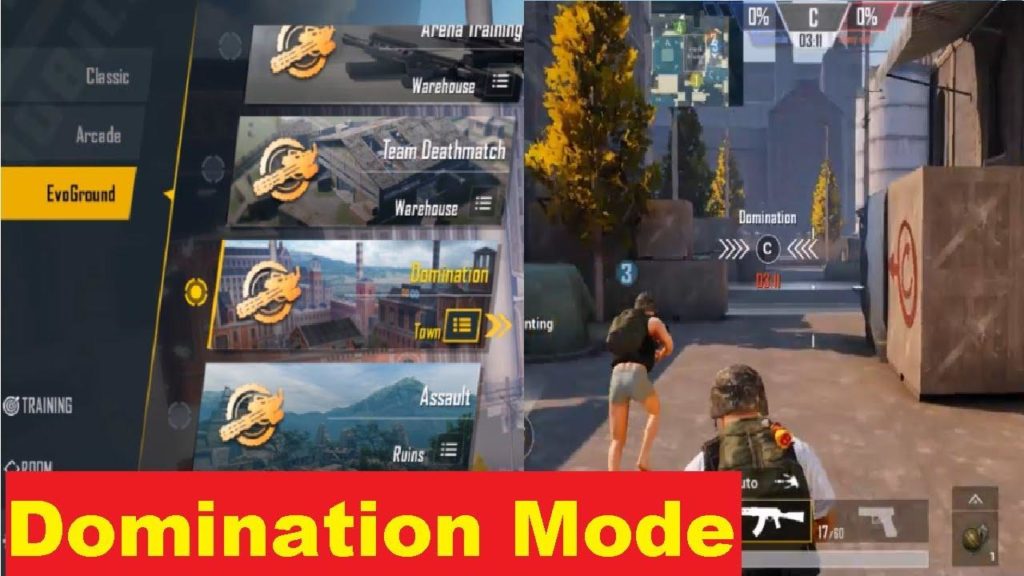 The developers of PUBG keep on updating new versions to bring out something thriller for their players. Recently, the app has come up with a new version 0.16.5 and season 11 of this game brings new features similar to the COD mobile that is named PUBG mobile domination mode. Tencent Games smartly designed this mode intelligently, and this latest update was first available on Android and iOS phones from January 9, 2020.

This domination mode is played with the new arena map named ‘Town’ where 4vs4 players are divided into two teams’ Red and Blue.’ The map consists of three bases called A, B, and C and each team has to capture a specific base that is randomly activated for 3:40 minutes or hold it how long enough without getting killed.

The team that holds the first two bases wins the game. But remember that the ‘Second base’ will not get activated until the first base is fully captured.

At the beginning of the game, you will be allotted an assault rifle and basic armor. Then midway in the game, you will get some superweapon crates that contain a kit which is upgraded with armors, guns, and even RPGs. So don’t forget to get it on your way!

READ  Nintendo 3DS Emulator Is Useful Or Not

This is a hostile game mode on a map that contains ample corners and covers to attack and defend your team.

As soon as the game starts:

Hence, in such situations, one of the players is recommended to leave the base and start approaching the new base entrance.

Here are some map strategies to win the game, which is divided into attacking and defending strategy for each base:

Base A consists of three entrances and an enormous statue in the middle of the base that breaks it into small alleyways.

In this situation, you must:

Base  B is a tricky one because it has a very open space with two real entrances and some handfuls of covers. It is not easy to hide yourselves here.

To attack from base B, you must take advantage of Red house as just slide the corner of its entrance that gives you a clear view to shoot players who come from its west-side cover.

When you hold base B:

Base C makes you feel the most thrilled than ever. Here you can get plenty of corners to hide and attack.

5 Tips and Tricks to Win the Domination Mode

As we have discussed the map strategies of this mode here are some bonus PUBG tips and tricks for you, that will help in winning this mode and acquire bases first.

The best strategy to win this PUBG game is to occupy the base first as it is easy to defend rather than attack.

As we have discussed all possible guides to PUBG mobile domination mode, but it is just a basic experience, to understand it on the real ground, just go and play it with your loved one and get all possible tricks and win the game!

Maria Baeza is a Content Marketing Manager at TopMobileTech. It is a blog where I cover all the tips & tricks related to Mobile and more related to tech. Stay connected to the rest of the world with Top Mobile Tech. We bring latest and critical news to your mobile and computer devices.
Gaming
Disclaimer: The views expressed in the article above are those of the authors' and do not necessarily represent or reflect the views of HighlightStory.com.

READ  Ways to Make Money from Mobile Game Applications
READ  Make Everything Easy With Madden Mobile Hack
READ  Winner Winner: How Can You Taste the PUBG Victory Chicken Dinner?
READ  Nintendo 3DS Emulator Is Useful Or Not
READ  The Impact of Big Data on the Gaming Industry