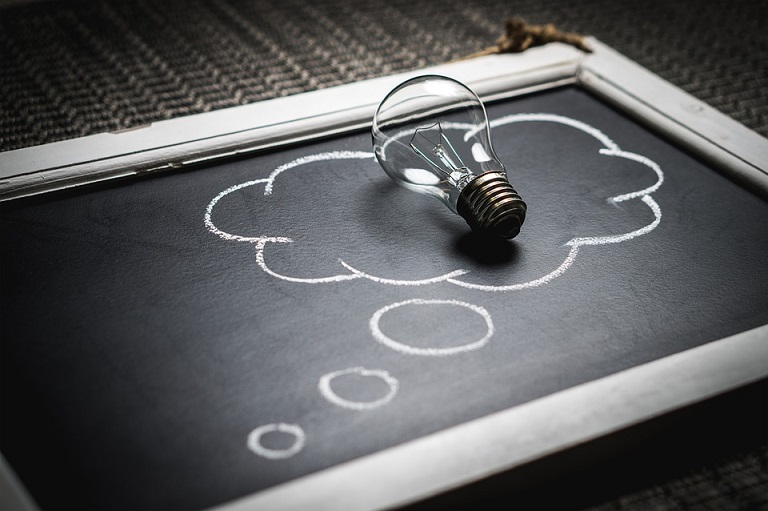 Ever came across someone whose academic brilliance made him/her the centre of attention, however, making friends and socializing with others was never their cup of tea. With innovations and logic overwhelming us with something novel each year, emotions and related spheres dealing with social environment and people, were somewhat lost in oblivion.

However, with many people’s efforts in the arenas of Emotional Intelligence, its importance was realized to the extent of being a powerful predictor of success in life. How can it be inculcated in the youth is a debatable issue, with even the best school franchises finding it difficult to synthesize this concept in the superficial curriculum and helping students with the cultivation of this skill which is of paramount importance in every sphere of life.

Before talking about it’s relevance and epoch-making influence throughout one’s life, it is important to spell out it’s meaning. With some of the major contributions made to this field by psychologists Peter Salovey and John D. Mayer, their understanding of this skill is penned as, “It includes the abilities to accurately perceive emotions, to access and generate emotions so as to assist thought, to understand emotions and emotional knowledge, and to reflectively regulate emotions so as to promote emotional and intellectual growth.”

Be it our cognitive processes, behavioural tendencies, mentality, values, morals, selection of friends and career or our overall existence as a human being, emotions and our ability to deal with them is a major player in all these areas. It is of utmost importance that the skills entailed in Emotional Intelligence are being taught to students from a very young age, ensuring their efficient functioning in all of these arenas. Without managing these skills, excelling at daily living would be certainly impossible for those even in the supreme IQ range. Hence, its role in shaping and augmenting of being as a social individual is discussed below.

Be it teachers or students, there are always individuals who we find easy to strike a chord with and there are individuals who are just so uninviting and sometimes nasty to deal with. If we go back and reflect on what made them different from those who seemed nice to us, the only difference we could find would be of their emotional sensitivity during the social dealings between us. Students deal with a lot of turmoil in their lives at school if teachers are insensitive to their plight, and teachers too have a hard time if students are just ill-bothered about their efforts and hard-work.

Apart from the dealings between teachers and students, often students interactions end up becoming nasty violent brawls. If only the grooming of students is done in the way in which they are well-adept to perception of emotions and use that knowledge to respond and not react, would there be greater difference in all spheres of their lives.

Students and teachers often get involved in discussion which require their logical reasoning and critical thinking to be at core, however, rare cases, even at top CBSE school in India, offer them the chance to explore and put their emotional understanding at work. Consider for example a situation wherein the students and a teacher indulge in a conversation wherein the class is deeply involved in a discussion of why an individual should be allowed to marry the person of his choice and what law says about it, however, one student draws attention to the fact of emotional vulnerabilities the person is going to face when denied this right.

While, it is likely that some might think this is an absurd topic to be discussed when logical reasoning about law and rights are in consideration, however, researches have shown that ones decision making is enhanced and even better decisions result when emotions and feeling related thoughts are put to use in such situations. In our daily lives as well we rarely take decisions that are just a result of our thoughts and mind, emotions play a greater role in our decisions, from what to eat to what to wear emotions are at work.

Hence, students thinking of ones emotional plight and of others when making decisions, are more likely to be leaders or individuals who apart from excelling at work will be great at managing social and personal relationships.

Empathy is one great skill that should be practised and held by everyone. The literal meaning of this word might mean stepping into other’s shoes, however, it is just more than sympathy. While sympathy makes us feel pity about someone’s state, empathy makes us aware and sensitizes us to their plight.

In other words, sympathy is to feel towards them and empathy is to feel like them. Consider, for example, while teaching a teacher catches a student looking outside the class, the ideal reaction of the teacher would be of anger without considering what has made him/her so distractful.

If only the teacher was considerate about the student’s behaviour which might be a result of his/her emotional state, his/her reaction would be different and would not have caused much distress to the student concerned. Hence, accurate perception and response of and to one’s emotional state, is ideal for working of the world and very important in school setting.

Before weighing the value of IQ and EQ, it is important to keep in mind that even the greatest of personalities including Albert Einstein, who stirred the world with their mental competencies and innovations, were inconsiderate towards the emotional realm and ended up having disturbed relationships with people around them.

While the argument presented here is not to judge someone by the amount of social contacts or desirability he/she has, however, it is important to consider the diverse negative impacts sometime emotional insensitivity leads to and has not only on the potential others but also oneself.

While children spend much of the time at schools, it is important that the initiative of grooming them into emotionally sensitive beings rests with the school. Those desiring to add this change to the Indian education system have an important place to consider. Look for the place which apart from accelerating the process of school opening, also helps the students and teachers with scholastic procedures and frameworks that would be helpful in incorporating this form of learning.

Passionate about blogging and online businesses. Working hard to make future than Worrying about it.
READ  Learning Smart: 10 Tips for Effective Study
Education
Disclaimer: The views expressed in the article above are those of the authors' and do not necessarily represent or reflect the views of HighlightStory.com.

READ  Learning Smart: 10 Tips for Effective Study
READ  3 Strategies to Ensure Student Success and Engagement
READ  How The Teacher Can Help Students Who Are Weak In Their Studies To Succeed In Life?
READ  7 Most Interesting Ways to Start an Essay with Hook
READ  Buy Argumentative Essay or Write it For Free

READ  The 10 Habits that Help you to Reach your Desired Score in PTE Academic Exam
READ  How to Proofread Your Dissertation In Simple Steps?
READ  Spotlight On Women Education
READ  Higher Education: 5 Issues Faced by Students from Minority Section
READ  Buy Argumentative Essay or Write it For Free

READ  How to Proofread Your Dissertation In Simple Steps?
READ  Higher Education: 5 Issues Faced by Students from Minority Section
READ  3 Strategies to Ensure Student Success and Engagement
READ  Everything You Need To Know About Fluids Measurement
READ  7 Most Interesting Ways to Start an Essay with Hook