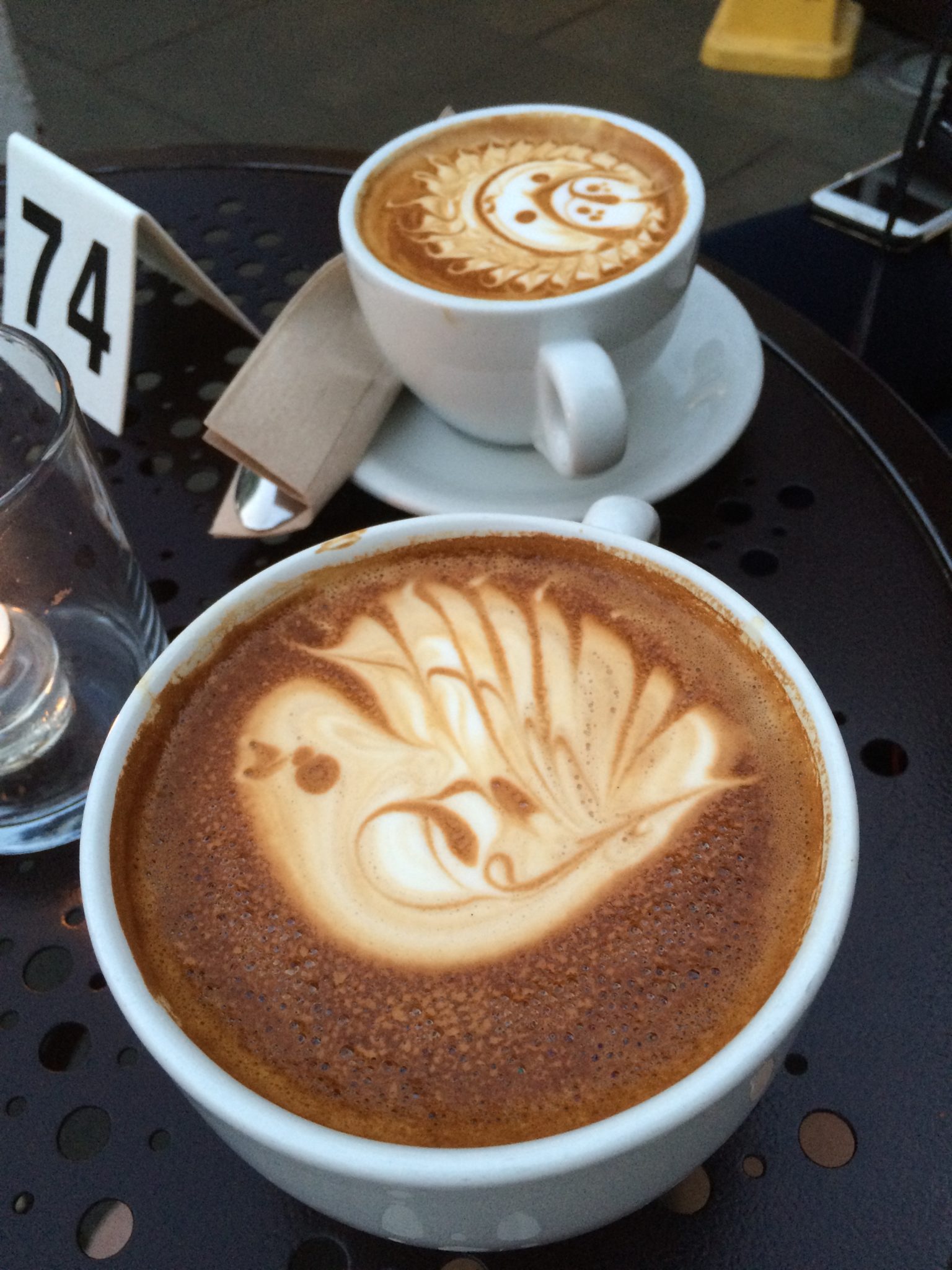 But most Americans do not know some basic information about coffee. First off, coffee is considered a fruit which can be eaten raw. Apparently that is how people used to eat it before they learned how to brew coffee. Be aware that the effects of the coffee are magnified since eating it raw provides all the caffeine and not only what drips through the filter.

There are two major bean varieties which are arabica and robusta. The former can be found more commonly and  is considered a superior quality bean. But it really depends on the region it grew and the conditions it faced. Once coffee beans are plucked, they need to be cleaned from their shells so there are many ways to do so. One way is called the wet process where the beans are removed before they are dried. This means that a substantial amount of water is used to be able to use this method.

Once the beans are cleaned and dried, they are then shipped off to the manufacturers or whomever is going to sell the product to the end user or to a distributor. The beans are then roasted in a machine for a few minutes. Because there are natural flavours in coffee, it is recommended to consume coffee within three months after they have been roasted. This is due to the fact that it looses its natural flavours through time.

READ  Impress Your Girlfriend With These Romantic Cakes

What most consumers don’t know is that as soon as coffee has been ground, it has to be used as soon as possible since the natural taste will be non-existent within 15 minutes. In either of these two situations, your cup of coffee is going to be overwhelmingly bitter and that is what we are used to in North America. That is why we need cream, half and half and sugar in our coffees to give it extra taste. Normally a cup of filtered coffee is drank black. There are smaller coffee shops that do take the time to make the perfect cup of coffee but you will be paying the price for the extra care that goes into the cup. You can even make that fresh cup of brew at home. If you are on a budget, all you need is a hand grinder, kettle, scale and your choice of coffeemaker. Some of the more popular ones are Chemex, seen on some episodes of Friends, and Aero press. It is easy to find a tutorial on Youtube on how to get started. Last point to remember is that everyones taste is different. Some people prefer stronger coffee so in that case it is recommended to have your coffee grinds as fine as possible to have the water be more in contact with it. The coarser it is, the easier time water will have to get through the grinds. The temperature of the water also plays a role as well as the amount of water used and the way it is poured.

Tim Hilde loves talking about coffee and the importance of the bean
Food
Disclaimer: The views expressed in the article above are those of the authors' and do not necessarily represent or reflect the views of HighlightStory.com.

READ  How Can You Make a Strawberry Cake?
READ  4 Cashews Recipes to Boost Your Desserts
READ  [Top-6] Diet Food Ideas For Your Weight Loss Journey
READ  Impress Your Girlfriend With These Romantic Cakes
READ  Best 8 Tips to Hire a Chef

READ  13 Effective Ways That Will Help You Stay Away from Junk Food
READ  Celebrate Birthday with these Mouthwatering Cakes
READ  [Top-6] Diet Food Ideas For Your Weight Loss Journey
READ  4 Cashews Recipes to Boost Your Desserts
READ  How Can You Make a Strawberry Cake?

READ  Impress Your Girlfriend With These Romantic Cakes
READ  Superfoods – are they a myth?
READ  [Top-6] Diet Food Ideas For Your Weight Loss Journey
READ  4 Cashews Recipes to Boost Your Desserts
READ  Celebrate Birthday with these Mouthwatering Cakes