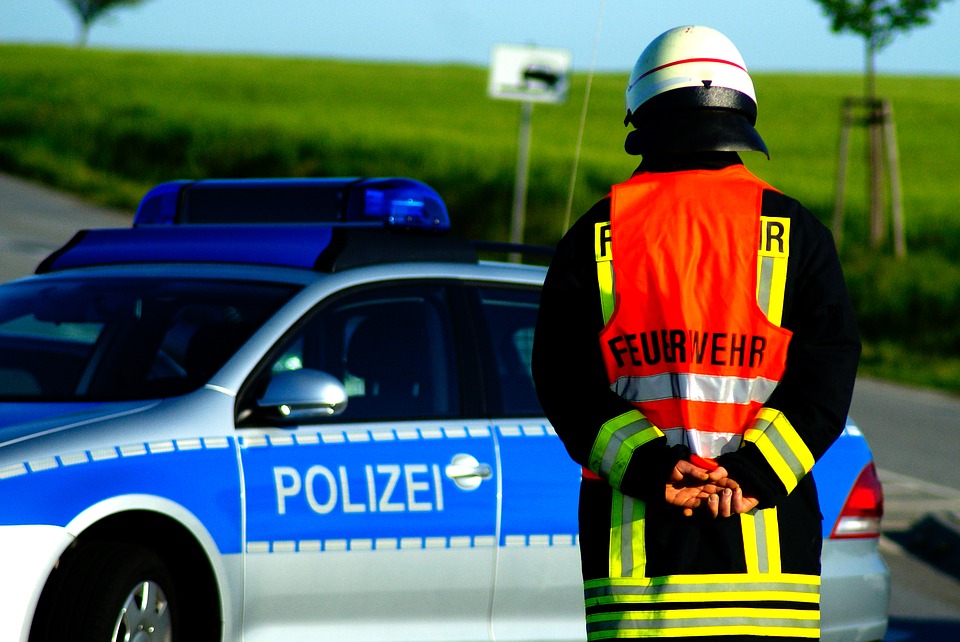 There is an average of six million car accidents every year in the U.S. alone. If you’ve been the victim of a negligent driver and want to receive damages for your injuries and financial losses, such as damage to your vehicle and time lost at work, you’ll have to be able to prove duty of care, causation, breach, and damages. While it may seem obvious to you, it doesn’t necessarily mean the driver’s insurance or a judge and jury will agree.

This is why you’ll have to make sure that you gather all the evidence at hand and bring it to the best car accident lawyer you can find. During the initial consultation, you’ll sit down together to have a conversation as to what happened and go over all the critical evidence illustrating that the other driver was truly negligent in providing a basic duty of care. Of course, no driver should operate their vehicle in a way that could injure others – the basis of any accident case is that the driver was negligent, you just need to prove it. Perhaps the other driver was texting while driving, following too closely, speeding or committed an obvious traffic violation

Some more specific examples of negligence include the following:

If a traffic law or laws are not obeyed, such as running a stop sign or red light, speeding or driving to slowly; failing to yield, etc. it’s considered negligent driving.

In addition to following all traffic laws, it’s necessary to remain vigilant when behind the wheel. That means staying focused and alert so that you can be prepared for an unexpected occurrence, like a dog or another animal running out onto the road. One of the most dangerous distractions is using a cell phone while driving – if an accident occurs that’s negligence and there can be steep penalties, not to mention the risk of injury or even a fatality.

Failure to control the vehicle

If you swerve, make a sudden stop or stop over the line at an intersection, all of those actions have the potential to lead to an accident, which is considered negligence.

Failure to Use Vehicle Equipment

If you have your high beams down and fail to dim them when a car is heading toward you, fail to signal when making a turn, fail to engage hazard lights in an emergency or fail to maintain all parts in working order, such as a broken headlight or brake lights, that’s negligence.

Drunk Driving or Driving Under the Influence of Drugs

Driving while drunk or under the influence of drugs is extremely dangerous – it’s not only negligence, it’s considered a criminal offense.

What Happens if Negligence is Involved in a Car Accident

When an accident occurs due to negligence, the negligent party generally must pay the other party for damages related to financial losses as well as any injuries. That often means costs like lost wages, hospital bills and fees to mechanics for repairs. The party responsible may also have their driving privileges suspended, or if there have been repeated offenses or an especially serious case, a driver’s license may be permanently revoked.

Do I Need to Hire an Attorney?

When you’re involved in a vehicle accident, it’s generally a good idea to set up a consultation with a personal injury lawyer to determine if you should file a lawsuit. The attorney will go over the negligence law with you and explain how everything works. If you’re an injured party/plaintiff, proving the negligence of the other driver can mean the difference between getting your damages and medical bills covered, or being left with a big financial burden.

It’s important to bring a copy of the police report to your lawyer. While most simple cases usually don’t go past the mediation or arbitration phase, if it does, having the police officer provide testimony at a trial or deposition can be a big benefit as the defendant is going to be looking out for his or her own interests. Write down your own notes too, such as any comments the driver made, along with photos of the scene. This can then be compared to the police report to most accurately assess what happened while establishing a link between your injuries/damage and the defendant’s actions.

READ  Dealing With IRS Tax Problems in the Best Possible Manner
READ  How Can a Lawyer Help You Fight Police Brutality?
READ  5 Most Common Legal Services Restaurant Owners Tend To Need
READ  The Role and Importance of Power of Attorney in a Demat Account
READ  5 Reasons to Hire A Lawyer for Probation Violations
READ  What are Some Common Defenses to a Negligence Claim?
READ  What Is a Criminal Lawyer’s Duty to Their Client and Its Exceptions?
READ  How bail bonds companies can help to maintain your privacy?
READ  How SEO for Attorneys and Lawyers Can Lead to Your Firm’s Success
READ  Texas General Liability – Most Vital Tips

READ  What are Some Common Defenses to a Negligence Claim?
READ  Dealing With IRS Tax Problems in the Best Possible Manner
READ  The Role and Importance of Power of Attorney in a Demat Account
READ  Texas General Liability – Most Vital Tips
READ  How SEO for Attorneys and Lawyers Can Lead to Your Firm’s Success

READ  What Is a Criminal Lawyer’s Duty to Their Client and Its Exceptions?
READ  How bail bonds companies can help to maintain your privacy?
READ  How Can a Lawyer Help You Fight Police Brutality?
READ  5 Most Common Legal Services Restaurant Owners Tend To Need
READ  5 Reasons to Hire A Lawyer for Probation Violations

READ  What Is a Criminal Lawyer’s Duty to Their Client and Its Exceptions?
READ  How Can a Lawyer Help You Fight Police Brutality?
READ  How bail bonds companies can help to maintain your privacy?
READ  The Role and Importance of Power of Attorney in a Demat Account
READ  5 Reasons to Hire A Lawyer for Probation Violations