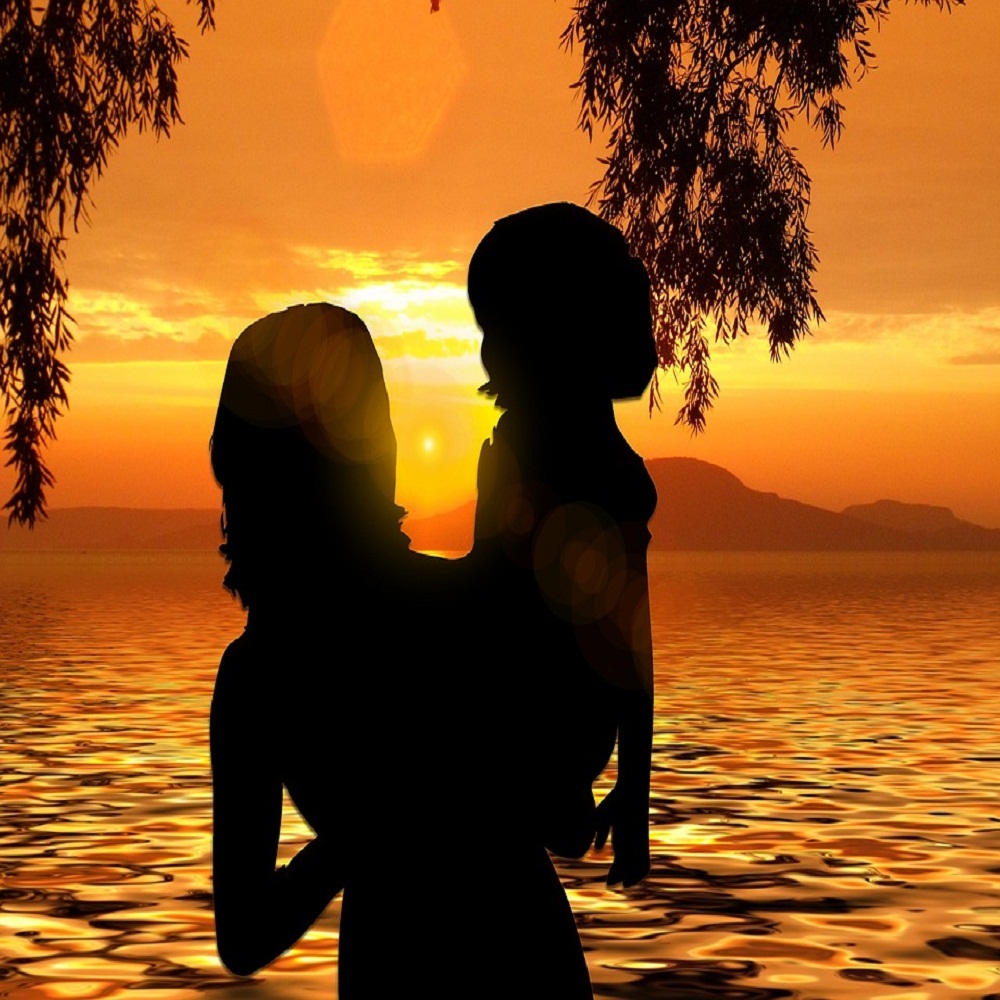 One of the two major controversial issues of this day, abortion and the second being “homosexuality.” In America the two major political parties’ democrats and republicans have taken sides of the abortion debate, the primary litmus test for democrats is the pro-choice, or the pro-abortion side of the debate, the belief in this side is to say a woman has a right to whatever she wants with her body, it’s her body her choice. Whereas the republican usually stands for the pro-life position, and they stand for the right to life, the right of the baby to be born. Needless to say not every democrat is pro-abortion, or pro-choice, likewise not every republican is pro-life. The perspective of this author is of the pro-life position, because the author believes science teaches life begins at conception, and that God created baby in the womb and that no man or woman has the right to take a precious life from the womb and kill it.

Many on the pro-choice side of the coin, often argue if you’re a man, you can’t have an opinion on abortion, because men never will get pregnant. However, with the controversy of gender dysphoria, men can get pregnant if a woman self-identifies as a man, likewise planned parenthood the organization that supports abortion tweeted out “some men have a uterus.” As a male who believes there are two sexes, and only women get pregnant despite the goofiness of todays world, a man should step up and stand for the rights of baby boys and baby girls. It is not up to the woman, alone, or the government. This male believes men who sleep with women should stay involved with the woman especially in the case of pregnancy.

What really caused me to be a pro-lifer was the argument for rape. Many abortion proponents believe anyone should abort under any circumstances but ask in the exception of rape. I myself find myself not afraid to proclaim this: A baby in the womb who was conceived from rape should not be punished from the choices his or her father did, the baby should live, and the father should either be put on death row, or immediately jailed for violating a woman. The pro-choice side says they are the compassionate side in this case but here’s what I hear from their side: It’s totally cool for you to get your body violated again by an abortion doctor after a man violated your body against your will, and it’s totally cool to kill the baby because like you were raped, and shouldn’t be punished for it.

A pregnancy isn’t a punishment. Pregnancy is not a disease it is the most beautiful thing women have to offer, they can have babies they can be mothers, they can create life.  Even though rape is a nasty horrible, horrendous thing, the baby shouldn’t die in the case of rape. What I believe should happen if a woman is raped is a woman should adopt the baby or give the baby to a foster care. I think only the strongest of women can keep her baby after a rape, but I commend those women and respect them. People want to talk about super women, a woman who has been raped, and still is a mother of the child despite her child looking like her rapist… No baby is a rape baby, or just a baby conceived in a rape, just like no baby is a potential life, they are a life with potential regardless of where they are born or how they were conceived.

In the argument of what about the life of the mother, most people would think that is fouled up, but I think even in olden times women, and men understood that some women would die in childbirth, and a woman has had a long enough life to have lived and enjoyed pleasures, to sacrifice her life so that her child would live is noble. Now women don’t all die as much as they die from pregnancy, it may happen but it’s also not nearly as common. Likewise, babies died more back then with the higher mortality and fertility rates. My wish, my one true wish is that doctors would want to save both mothers’, and their children, and not make a conflict, or a war of women against their children.

No one in the argument about the life of the mother ever asks what about the life of the mother when she aborts the baby. No one ever questions that the mother could sterilize herself, and may never have children later in life, and may have wanted children. What if abortion causes breast cancer? What if a woman who is aborting her baby in the first trimester has an airborne carcinogen attached to her developed pregnant breast that just doesn’t shrink down the day of the abortion, and she develops breast cancer? What if a woman dies in the abortion procedures, what about her life then, when both her and the child are dead, is that better than both mother and child physically alive together?

The next argument I wish to bring up is the whole socioeconomic status. Mainly liberal democrats believe that if a woman is financially inadequate, she should just abort. Wait so a poor girl who scraps up her money that she may have needed to pay for rent should just kill her baby and spend her rent, food, and clothes money on that? Abortions aren’t like five dollars, they go from $490 to $2,000 dollars but hey with the whole, there’s too many people on government assistance, and we believe people on government assistance should get themselves pregnant more and more frequently to get more government assistance, but we also believe it’s quite alright to kill babies because there’s too many on government assistance. The other thing is we cannot say someone born into poverty is destined to be in poverty. That is like saying a rich person could never lose all their wealth. In this world anything is possible we cannot limit the babies in the womb.

Now let’s talk about the subject of women’s rights. If we in America believe in the rights of free speech, I don’t find it hard to believe anyone is shutting down a woman’s right to identify as pro-choice, nor pro-life. I don’t think women are denied the freedom of the press, or to assemble peacefully, the right to run for office, the ability to work, the ability to have private property, the right to own a gun, the right to not have a military quartered in her private property, she has the right to have a warrant before search and seizure, a right to a speedy trial, a trial by jury, a right to not excessive and unnecessary bail, or cruel and unusual punishment, she has the right to not self -incriminate herself, the right to religious freedom, if she wasn’t aborted. She has the right to life, liberty, and pursuit of happiness…. But abortion denies all these rights to the unborn who is to come, and so the women fighting, and championing women’s rights deny baby girls in the utero their basic rights for fighting for their right to baby girls.

As a Pro-life male, I feel that it is bigoted to deny a black baby the right to life, a male baby the right to life, a girl baby a right to life, a white baby the right to life, an Asian baby, a potential gay baby, a potential lesbian baby, a  potential trans baby, an Arab baby, a Jewish baby, a Gypsy baby, a Native American baby. How can you say it’s not a human when two humans create only humans? How can you say it is okay to kill a child in the womb which God made, who are you to play God and decide who shall live and who shall die? Abortion terminates a pregnancy and terminates a life. We are people we need to learn to respect life, we need to start respecting our babies in the womb. This was a brief summary of what the author believes there are more extensive arguments on the subject abortion that could be covered a little later.

This is just a brief synopsis of my thoughts on the subject of abortion rights, and how the right to life side is the moral argument.
Stories
Disclaimer: The views expressed in the article above are those of the authors' and do not necessarily represent or reflect the views of HighlightStory.com.

READ  Liberals Should be Pro-life
READ  Look Further Into the Effects of Birth Control
READ  Mary Did You Know The Me Too Movement?
READ  INSECTO-CIDE
READ  TRUE JUSTICE