Did you know that there are different methods to assess threats? For instance, the University of Little Rock has published a short informational guide on this.

Threats are also classified as direct, indirect, veiled and conditional threat. But, these are just generic classifications and it doesn’t tell us about the contextual threats to public safety.

You would be surprised when you find out the most potentially dangerous threats. Read on. 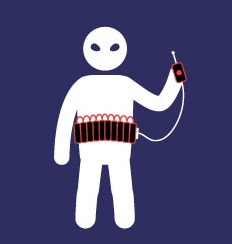 There have been 216,915 deaths due to terrorism in the last decade. That’s a whopping large number. Terrorists cause damage to the public due to ulterior motives due to various reasons such as to establish the dominance of their religion, community or just for bloodlust.

Government has taken adequate measures to prevent such attacks that can leave a huge hole in the wall of safety. In fact, governments all around the world have spent close to $44.1bn to maintain public safety. They occasionally hire security guards graduated from professional security training schools. 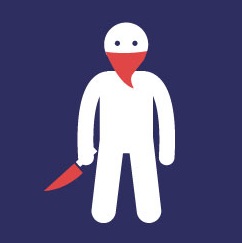 Are you surprised to find this on the list?

The rate of burglary and vandalism has been steadily increasing over the past 10 years. Reports indicate that there have been more than 1.5 million cases of burglary. The alarming thing is the fact that many such cases often go unnoticed especially in rural sections of the society.

Taking counter measures such as installing surveillance systems in residential and commercial buildings have reduced the rates of burglary. The advancement in technology has contributed to preventing this form of threat that causes a lot of damage to private as well as public property. 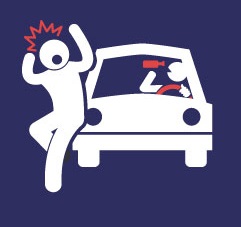 Who doesn’t love a shot of vodka, perhaps two or three more? It’s cool as long as you’re not behind the driving wheel.

82,430 accidents due to drunk drivers! That’s crazy. This just means people are turning out to be irresponsible and selfish beings.

There have been massive fines imposed to prohibit the use of alcohol. 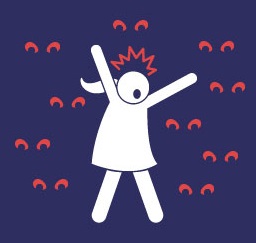 95,370 cases of sexual assault have been reported and this number just means that sexual cravings of humans are also classified as threats to public safety. Pathetic!

I bet you didn’t see this coming. Neither did I while researching for data for preparing this article. Augmented reality has changed the way we perceive things and took the gaming industry by storm.

People of all age groups love games and the most popular AR game called Pokemon GO has caused $7.3bn worth of damage in just 150 days. This game has also resulted in people making use of cars to cover more distance faster which is an even more dangerous threat to society. This led to the creation famous road sign – ‘Don’t Pokemon Go and drive’.

These threats still continue to exist in the public and most of it are regulated by cops, security officers, and guess what? We, the public can combat and minimize these threats to an extent. Stay alert and always be alert of your surroundings!

Source of data: Safety in Numbers

Rahul V J is a content marketer by profession and blogs at The Two Sided. He loves capturing virtual creatures in his five-inch screen and is an automobile enthusiast.
General
Disclaimer: The views expressed in the article above are those of the authors' and do not necessarily represent or reflect the views of HighlightStory.com.