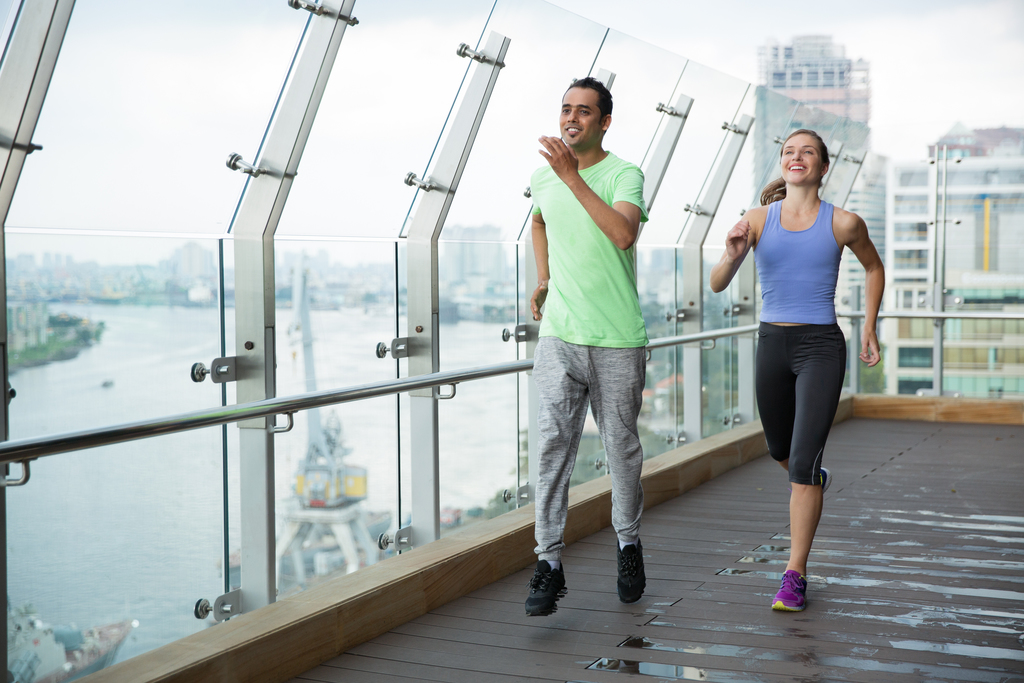 The excruciating pain and a never-ending trauma, visiting you every month and no one to hear your suffering, the world seems to be a mere spectator this is a story of a woman suffering from endometriosis. Period pain is categorized as a normal pain. Endometriosis is not so rare condition where the tissue similar to the lining inside the uterus (called “the endometrium”), is found outside, where it induces a chronic inflammatory reaction that results in scar tissue.  Mostly these tissues are found in the pelvic peritoneum, on the ovaries, in the recto-vaginal area, on the bladder, and bowel in some of the rare cases it is found on the diaphragm and lungs. Scientifically the issue of endometriosis is not a normal condition and requires the immediate attention.

A girl faces many issues due to endometriosis, the condition can be visible on the onset of the first period and continues for a very long period if proper treatment is not provided. Menopause is not the ultimate solution to resolve the issues of endometriosis – especially where the woman has scars or adhesions from surgery.

The story doesn’t end here. Symptoms of endometriosis, includes the painful periods, harsh ovulation, pain during sex, heavy bleeding, high pelvic pain, increased fatigue, and infertility, all these things cast a very negative impact on the mental and physical health of a woman.

Lack of awareness on both the sides where a woman never tries to push the boundaries and reveal the suffering and healthcare units are busy categorizing the painful periods into a normal one. The trauma continues and women are on the receiving end.

There is no full proof measure to cure endometriosis permanently but it can be treated effectively with drugs, most treatments are not very feasible due to long-term side effects. Surgery is the only option to remove endometriosis lesions and scar tissue.

The reason beyond endometriosis is not very specific but it’s most likely certain genes which develop the disease. Genetics is the most common reason.

The number of women suffering from endometriosis is quite high and it is mostly due to negligence, the extraordinary neglect of something is so common and traumatic had affected an estimated 176 million women around the globe. In real terms, one in every ten women suffers from endometriosis.

The vast majority of women are left under-treated or badly treated.  And it is all due to unawareness following endometriosis. The diagnosis takes some years, where a woman suffers a severe pain which makes her unable to work.  Most of the times, it is assumed to be the regular period pain.

Endometriosis has been there for centuries but the consistent reluctance from the society to something so crucial has resulted in the vast majority of women suffering from the issue without any redressals.

The moment suffering girl approaches doctor due to the high pain they are advised of the regular period pain where endometriosis pain is considered normal while there are many women suffering from the brutal pain.

Sometimes the symptoms are considered to be of appendicitis. It takes a long time to do the final diagnosis, but for the major part, they are on the cocktails of strong painkillers and where they struggle to get the right treatment.

Due to an astonishingly high number of cases where women are told that it is periods and it is supposed to be painful, we are still living in the vintage days where mensuration is attached with taboo and the period pain is confided into the sheets far from reality. All of those clichés have made us numb towards the women pain the horrible life-altering pain coupled with various other symptoms has made the life of women nothing less than a vicious cycle of pain and which they are not allowed to discuss openly “Every misdiagnosis of endometriosis brings a traumatic suffering which is surrounded by all the possible misconceptions and thereby prolonging suffering”.

Endometriosis cast a very negative dent and it affects the life, work, career, income, job fertility additionally the painful nights are way too many things happening to a woman.

There are countless example showing how a woman so high on the ladder of her career has to give up on the consistent pain.

For instance, there is the case of Parul, who was suffering from the condition of endometriosis from the age of 11 where for decades her pain was ignored under the sheets of embarrassment. It was only in the late 20’s she was diagnosed for endometriosis the pain suffered till then was excruciating. 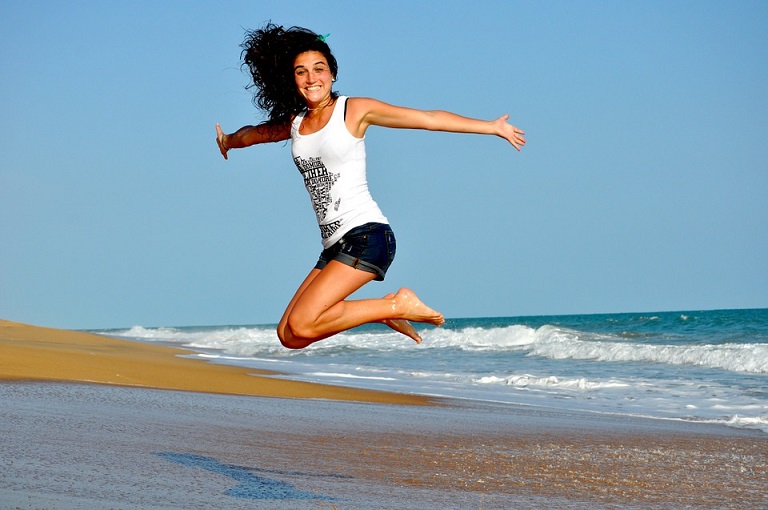 It’s crucial that initial symptoms should be taken very seriously and a gynecologist should be consulted. The easiest way to diagnose this disease is through laparoscopy.

The problem of endometriosis is rising with every passing day where there are many cases witnessed and most of them are due to unawareness. Where a woman facing the pitiful state of extreme pain. There is high need of awareness among the masses. It is of utmost importance that the issue needs to be addressed

There are many cases where women suffering from endometriosis are having the fertility issues where the pain was not taken seriously and was termed to be just a normal pain. According to the survey, there were women who considered excruciating period pain normal and 47% of women among them were diagnosed with endometriosis and 40% of them had stage three and four diseases. The reason is quite easy to guess, our easy take on period pain.

The care which a woman deserves during her mensuration depends a lot in the country she is living in, for instance in the US, insurance companies pay for the endometriosis surgery, regardless of the method adopted on the flip side, there are many countries where endometriosis isn’t considered a very major issue.

What matters is the health of a woman, if the pain is high the address it without any delay. Let’s join our hands to remove the deep-rooted taboos existing in our society. Support from every corner is necessary and women deserve all the care and support during the tough period.

Rashmi Adwani based in Mumbai has been writing for various healthcare units. She has been writing various blogs for the past two years on various social platforms. She is currently working with CURRAE Hospitals (https://www.currae.com/) to create awareness among masses about women’s health.
Health
Disclaimer: The views expressed in the article above are those of the authors' and do not necessarily represent or reflect the views of HighlightStory.com.

READ  Get Facial Plastic Surgery and enhance your Look
READ  The Best Teeth Whitening Products You Need to Know About
READ  Why Using Shakeology Cost Is Important?
READ  Rapid Opiate Detox
READ  How 3D printer can be beneficial for dentistry?