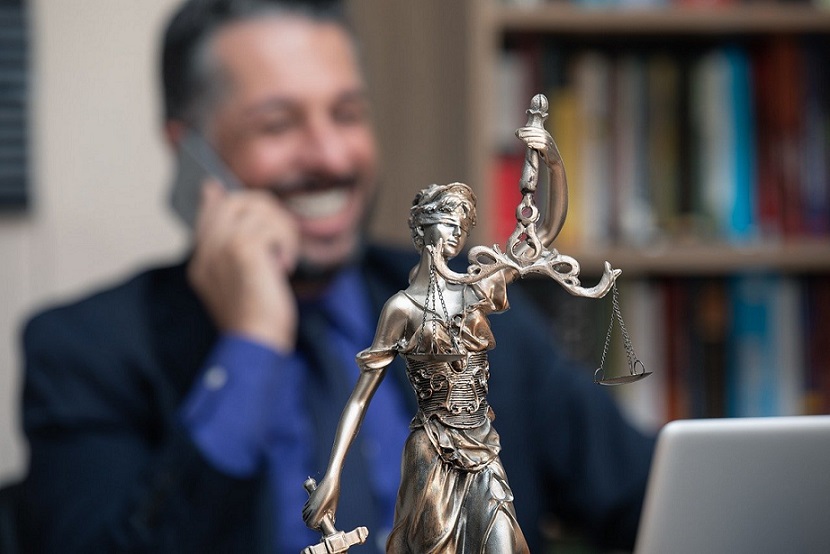 The George Floyd incident left the United States of America shaken; it called into question the long trust and faith that the people have had in the police. It is 2020 and police brutality is still a deep-rooted problem entrenched in the system. In such a scenario, it is essential to understand the term properly and know how you can protect yourself when faced with a similar situation. It’s not an exaggeration to say that such information can potentially save your life.

The Many Different Forms of Police Brutality

In simple terms, police brutality refers to any behavior conducted by a police officer through excessive force. Now, this force is mostly abused in the name of protecting the people. It is legal for officers to use force to search people they suspect of carrying arms or ammunition along with people with a documented history of violent criminal activity.

The law allows the use of force that any other reasonable officer would use in the same scenario. That being said, the use of force should always be the option of last resort. It is common for people to feel confused when it comes to classifying the different examples of police brutality.

Some of the most common ones are listed below:

If any of the above is used by a police enforcer, it is a serious violation of the law. No such force should be exercised on you until and unless you pose a serious threat to either the lives of the officers or the surrounding bystanders.

The Word of the Law

The Constitution is for all and made to protect the people of this country, including you. It is essential to know what the law says and how it shields you from the many faces of police brutality.

The Fourth Amendment shields you from any unlawful search, meaning any search or seizure that has not had a warrant approved by a judge. In the situation of a delayed warrant, an officer can only search you and your property under reasonable suspicion of a crime.

The Fifth Amendment protects you against yourself. This is the reason why you must be read your Miranda rights and be informed of your right to stay silent and benefit from due process.

The Eighth Amendment is in place to protect you from any behavior that is cruel and unjust. This behavior is often seen when a suspect is taken into custody. Any assault, whether verbal, physical, or sexual, is strictly unlawful and goes against the Eighth Amendment.

In conjunction with the Fifth Amendment, the Fourteenth Amendment shall grant access to everything until and unless due process says otherwise.

Assistance from a Lawyer

If you have been the victim of police brutality or were taken into custody, it is advisable to consult a lawyer as he or she can help you combat the unjust behavior you experienced. It is a violation of your civil rights, and a lawyer can guide you through your options, easing your nerves in a stressful situation. Any harm you experienced, whether physical or emotional, calls for compensation.

READ  Dealing With IRS Tax Problems in the Best Possible Manner
READ  How to Choose a Bankruptcy Lawyer
READ  What is Considered Negligence in a Car Accident?
READ  5 Most Common Legal Services Restaurant Owners Tend To Need
READ  What Is a Criminal Lawyer’s Duty to Their Client and Its Exceptions?
READ  How bail bonds companies can help to maintain your privacy?
READ  What are Some Common Defenses to a Negligence Claim?
READ  5 Reasons to Hire A Lawyer for Probation Violations
READ  Important Reasons to Hire Title IX Defence Attorney For Hearing
READ  The Chapter 13 bankruptcy Florida litigation petition can help save your assets

READ  5 Reasons to Hire A Lawyer for Probation Violations
READ  What are Some Common Defenses to a Negligence Claim?
READ  What Is a Criminal Lawyer’s Duty to Their Client and Its Exceptions?
READ  What is Considered Negligence in a Car Accident?
READ  The Chapter 13 bankruptcy Florida litigation petition can help save your assets

READ  Dealing With IRS Tax Problems in the Best Possible Manner
READ  How to Choose a Bankruptcy Lawyer
READ  What Is a Criminal Lawyer’s Duty to Their Client and Its Exceptions?
READ  5 Reasons to Hire A Lawyer for Probation Violations
READ  Important Reasons to Hire Title IX Defence Attorney For Hearing