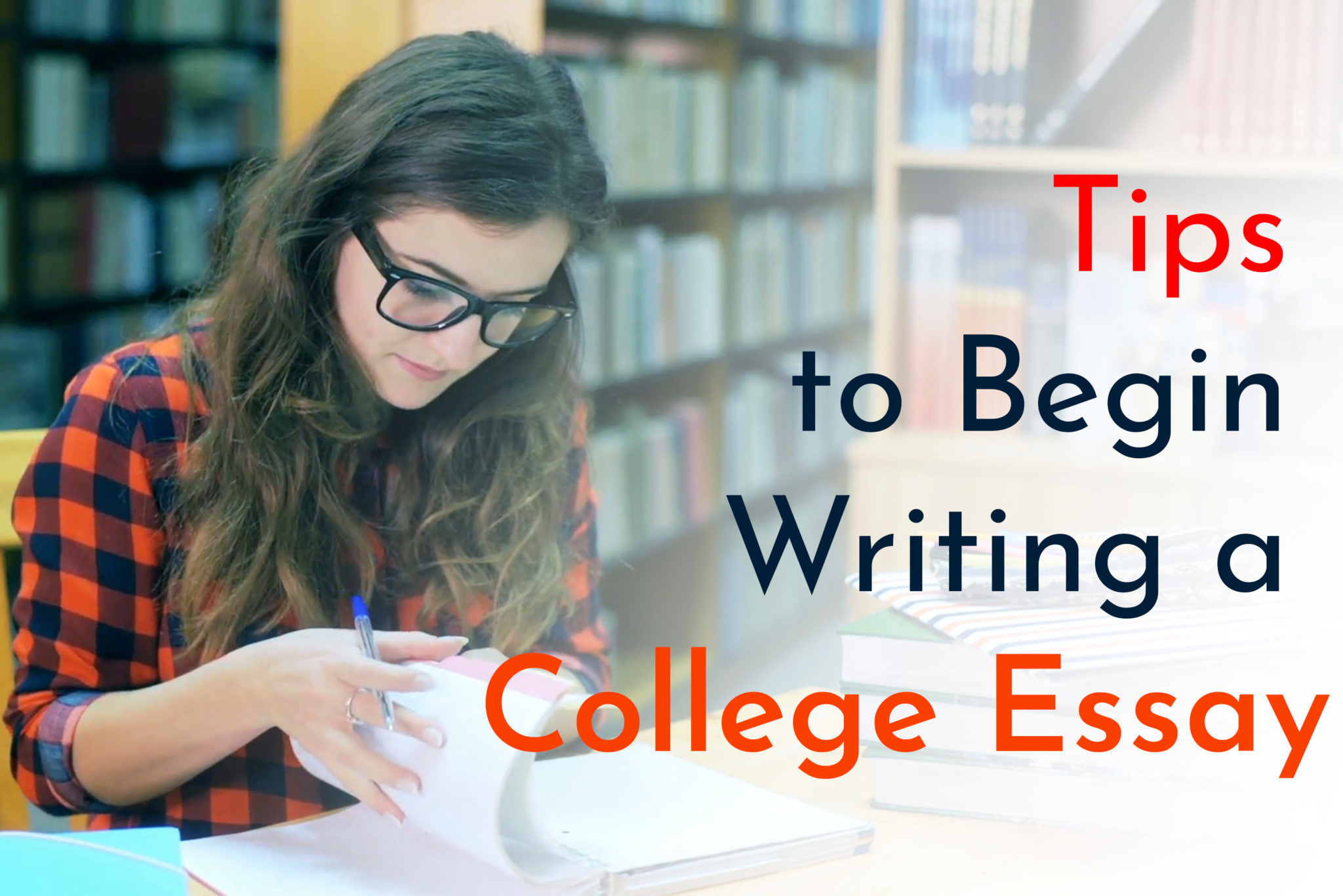 The essay is undoubtedly the non-fiction genre par excellence. Writing an essay is, in essence, expressing the way of thinking and the position of an author regarding a topic. The essay gives the person who writes it the freedom of form to express its position; its pillar is constituted by the arguments.  From these the reader decides whether or not to support what is expressed in the essay.

Tips before writing an essay

Before sitting down to write a college essay, you must have clarity in the following points:

The topic to be addressed, hopefully a topic of interest given that the essay always reflects the position of the editor and the more interest there is, the more the audience will attract and the more controversial it will arouse.

The phrases to choose to initiate the writing, can refer, either to a concept, to an anecdote, to a reflection. Maybe some quote from another author on the subject. The important thing is that the first paragraph of the essay is striking and bluntly exposes the central theme and the vital position of thought.

The language that will be used. It must be natural, direct and, above all, personal. The editor’s own voice must be reflected in his work.

Following are some of the example beginning paragraphs to write a college essay on any topic:

On the state of education:

Education has globalized and this is an undeniable fact. With all the advantages and disadvantages that implies, the flow of information is enormous; It is necessary to teach young people vital strategies that help them to think, discern, and discriminate the mass information.

READ  Buy Argumentative Essay or Write it For Free

Not everything today’s young people have access to is true, and disinformation fuels ignorance. The tools that should be given to students have to do not to access sources and resources, but to understand if these are valid and sufficient. You also have to teach them to have a critical and autonomous thinking and not be indoctrinated by the media and social networks.

Developing one’s own criteria also determines the success of education…

On the use of cell phones in schools:

The subject of cell phones is a serious problem for the behavior of young people in school. The distraction that having them on hand gives them puts teachers and other students in trouble. The ones because they try to keep the attention of their students, and the others because they also get distracted from seeing their friends watching a screen. The problem is that the disadvantages of having cell phones at hand may have a counterweight to the help they can provide in cases of emergency. Even so, we must find a way to regulate its use in a way in which students feel they have autonomy of decision over their acts, but that also please educators…

Phrases to start an essay on a social issue:

According to reports from the National Anti-Drug Agency, the number of school-age youth who have become addicted to some type of narcotic drug has increased throughout the country. Problems at home, with other students, with themselves, and even with the educational institution they attend, are just some of the causes why young people resort to the abuse of these substances.

READ  What is Economist GMAT Tutor? How Can It Help Achieve Target Score in GMAT?

It is very important to point out that alcohol, socially accepted in almost all occasions, is one of the first substances with which it comes into contact, and the easiest to acquire outside the home. Hence, the work to fight the consumption of stimulants must be a task shared by parents and educators.

The legality of abortion is a controversial issue in all countries. A large number of countries conceive it as a violation of the right to life, but other laws allow its practice in certain cases. The truth is that this discussion occurs in legislative rooms in which, primarily, numbers and statistics are studied, and not specific cases in which the voice of women is heard. The legality of abortion is, from my point of view, the way in which the law decides what a woman can do with her body.

A subject that should not be a public policy but belong to totally individual domain.

Phrases to start an essay on a health topic:

Pre-cooked meals are known to be tasty and offer instant satisfaction to cravings for large amounts of fat, salt and sugar. They come from factories and plants where they have already lost their nutritional value since their conception. These meals are designed to last many months in the cupboard, hence the amount of additives and preservatives, so as not to lose their flavor, hence the sodium and fat, and to be convenient, that is why they are primarily frozen, canned, and boxes; But are they really food or just empty calories?

Thomes James is an academic writer who has been working as a freelancer for more than a decade. His latest contribution is in the field of ‘Tips on Writing a College Essays and Assignments”.
Education
Disclaimer: The views expressed in the article above are those of the authors' and do not necessarily represent or reflect the views of HighlightStory.com.

READ  How to Choose The Right Digital Marketing Institute
READ  Buy Argumentative Essay or Write it For Free
READ  How to Develop the Qualities of a Successful Student
READ  How Students can Earn during Study
READ  College Homework Help Websites: Reliable Assistance at Affordable Prices